Restaurants are facing a critical shortage of workers. 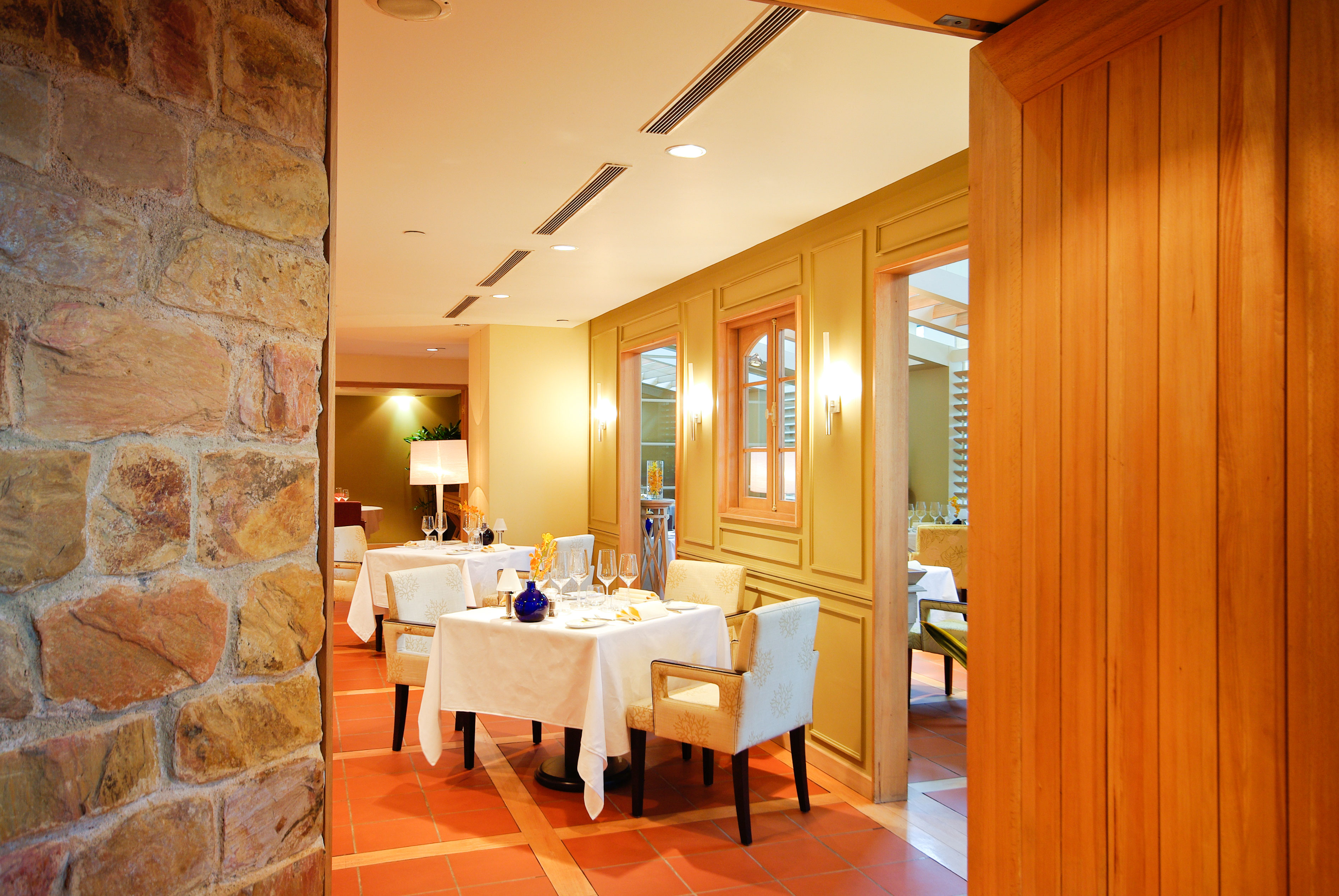 Veteran chef and restaurateur, Hemant Bhagwani, still does not have enough staff to operate the restaurant that he planned to open on December 1st in Toronto’s Bayview Village Shopping Centre. Bhagwani stated that not one application had been submitted for the key chef position.

Currently, there are more than 67,000 vacant positions in bars and food service. According to a recent CBC broadcast, there are a number of reasons why restaurants are facing labour shortages.

Traditionally young people apply for restaurant positions but the labour force demographics shows the number of young people has shrunk significantly – from 48.1% in 1971 to 28.2% in 2019 according to Statistics Canada.

Some restaurants are using gig economy apps to fill positions on a per shift basis. A main incentive for workers is that they receive pay within 48 hrs of the shift.

Rent, labour and food costs have increased significantly the last 3-5 years. The decreased profit margins and labour shortages are making the business of serving food a challenging one. Read the article.