According to a Statistics Canada Report released in Fall 2019, it is increasingly difficult for Canadians to make a good living. 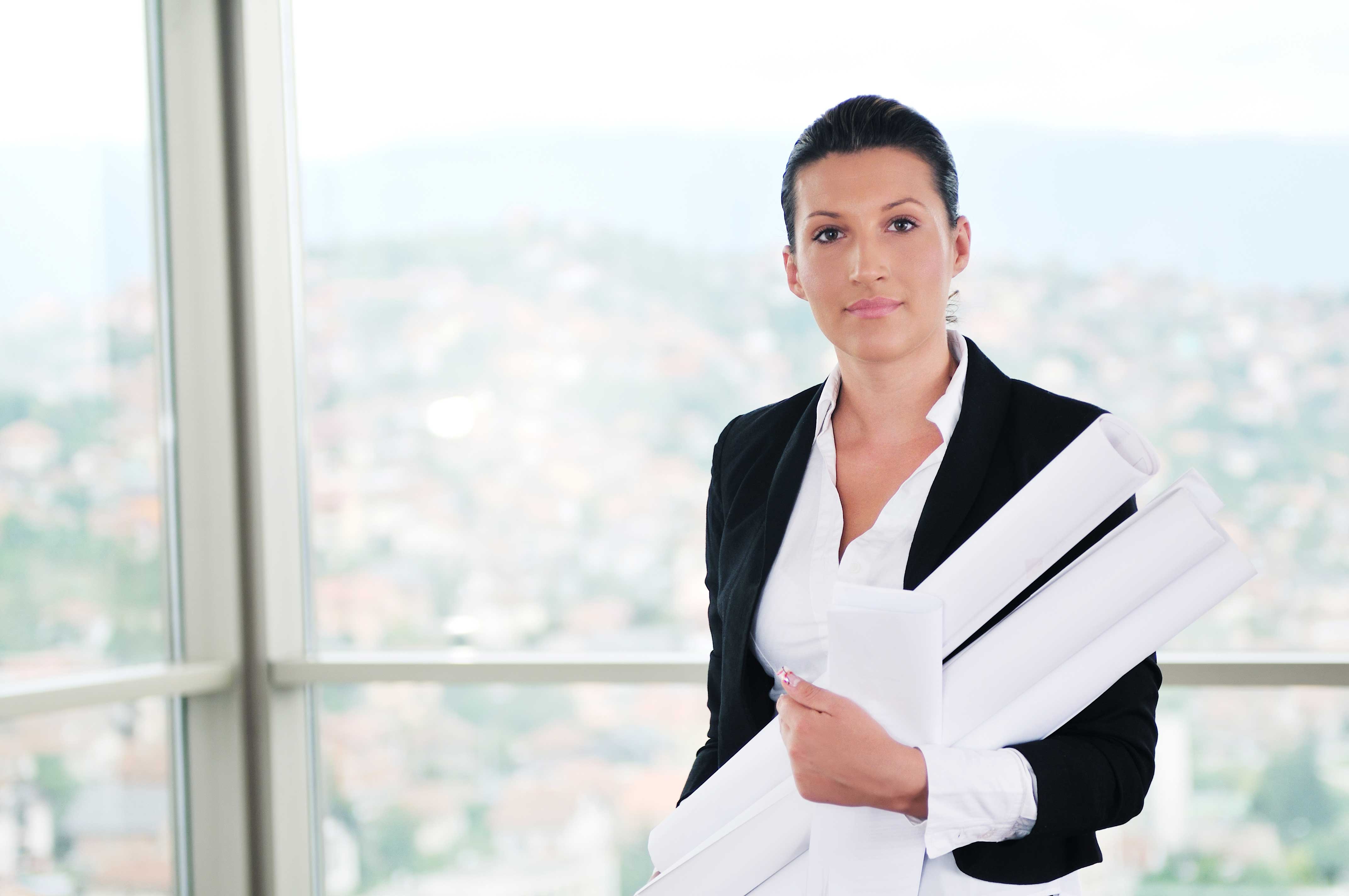 Although the perception may be that skilled tradespeople are not paid well, many positions pay good wages, skilled trades people are in demand and often earn a good income.

In a Maclean’s article, five people working in high-paying trades share their perspectives about money, job satisfaction and challenges.

Click to read the Maclean’s article, “These Careers Pay Solid Salaries, Even While You’re Training”.